Due to the crazy time I had up on the Erie tribs a little bit ago, I had to go up one last time before the spring run ended. The water was low on most rivers including the Conneaut, Rocky, Upper Chargin, and Ashtabula Rivers.  Fortunately the Grand was awesome.  It is not too often that the Grand gets to the levels it was at (150-200 cfs).  The clarity was also had that desired “steelhead green” tint to it.  It turned out to be a great trip. 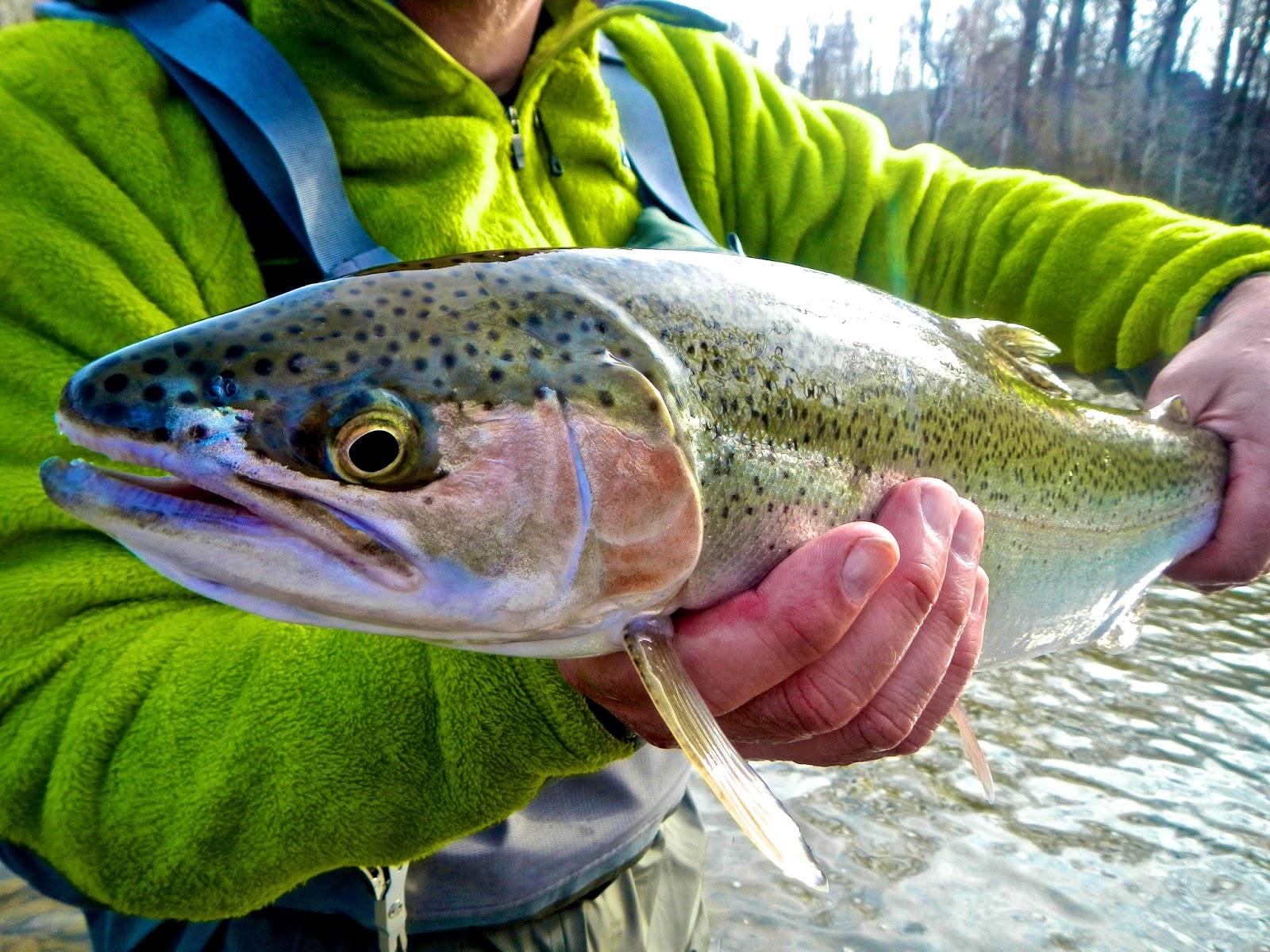 All of the fish that were caught were straight from the lake.  This means the run is still going strong because of the lake temperatures.  Usually the spring steelhead run would start petering out within the next week or two.  With the brutal winter that Lake Erie had, the lake temperatures are still nice and cool which will be pushing fresh up into the tribs until it warms up.
These fresh fish are very aggressive and have lots of energy.  With this said, fish the runs and riffles as opposed to the pools like now would do in the winter.  These fish are also fresh from the lake where they feed on baitfish the most because there really are no eggs and few nymphs.  All of the fish will still be keyed in on baitfish when they first move in therefore swinging streamers can be a very effective and fun way to stack up some new fish.

Now nymphing eggs will always be the best way to catch fish on the Erie tribs, but if they are taking streamers why not have some fun?  As far as eggs go, yellow and orange sucker spawn and blood dot eggs in sizes 12-10 were killing them.  They loved yellow the most by far.  Nymphs weren’t doing the trick as much. 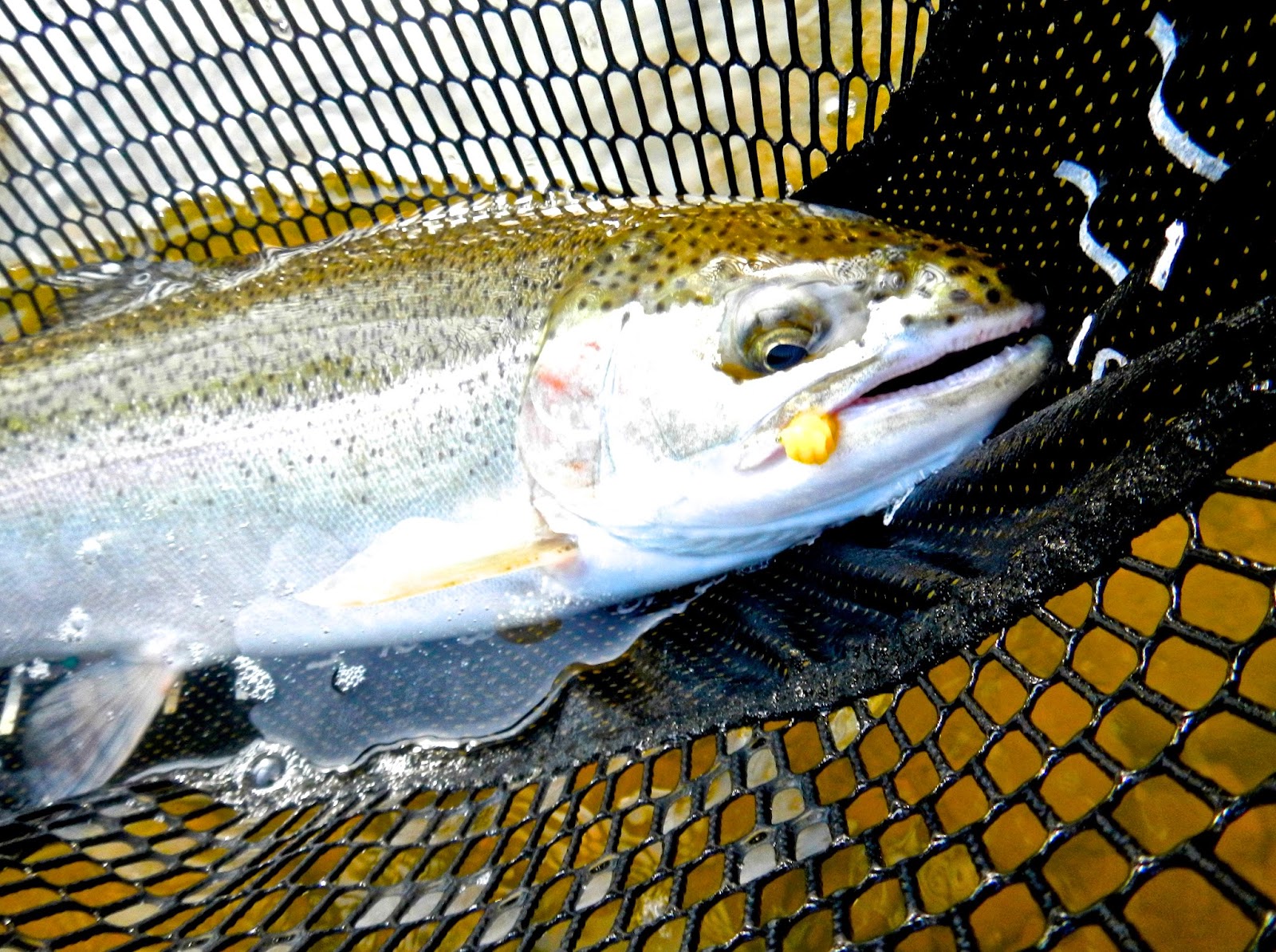 When fishing eggs FISH DEEP.  Make sure your rig is right on the bottom.  In some of the fast deep riffles, I had as much as five large split shot on just to get to the bottom.  Once your flies are on the bottom you do not want them the move up so keep as little line on the water to help prevent drag which will pull up your flies.  This is where having a longer rod (10-11′) can be very helpful. 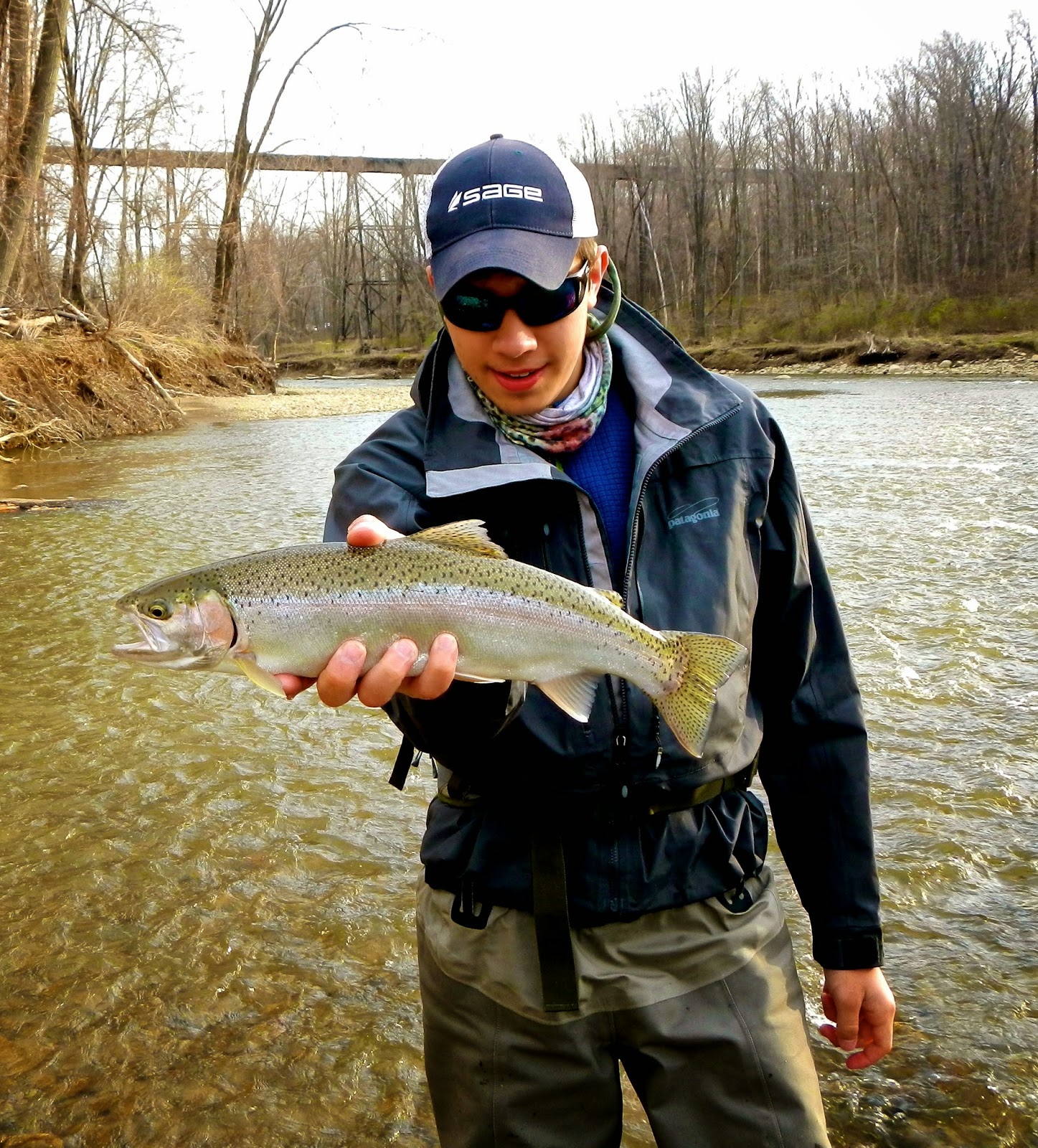 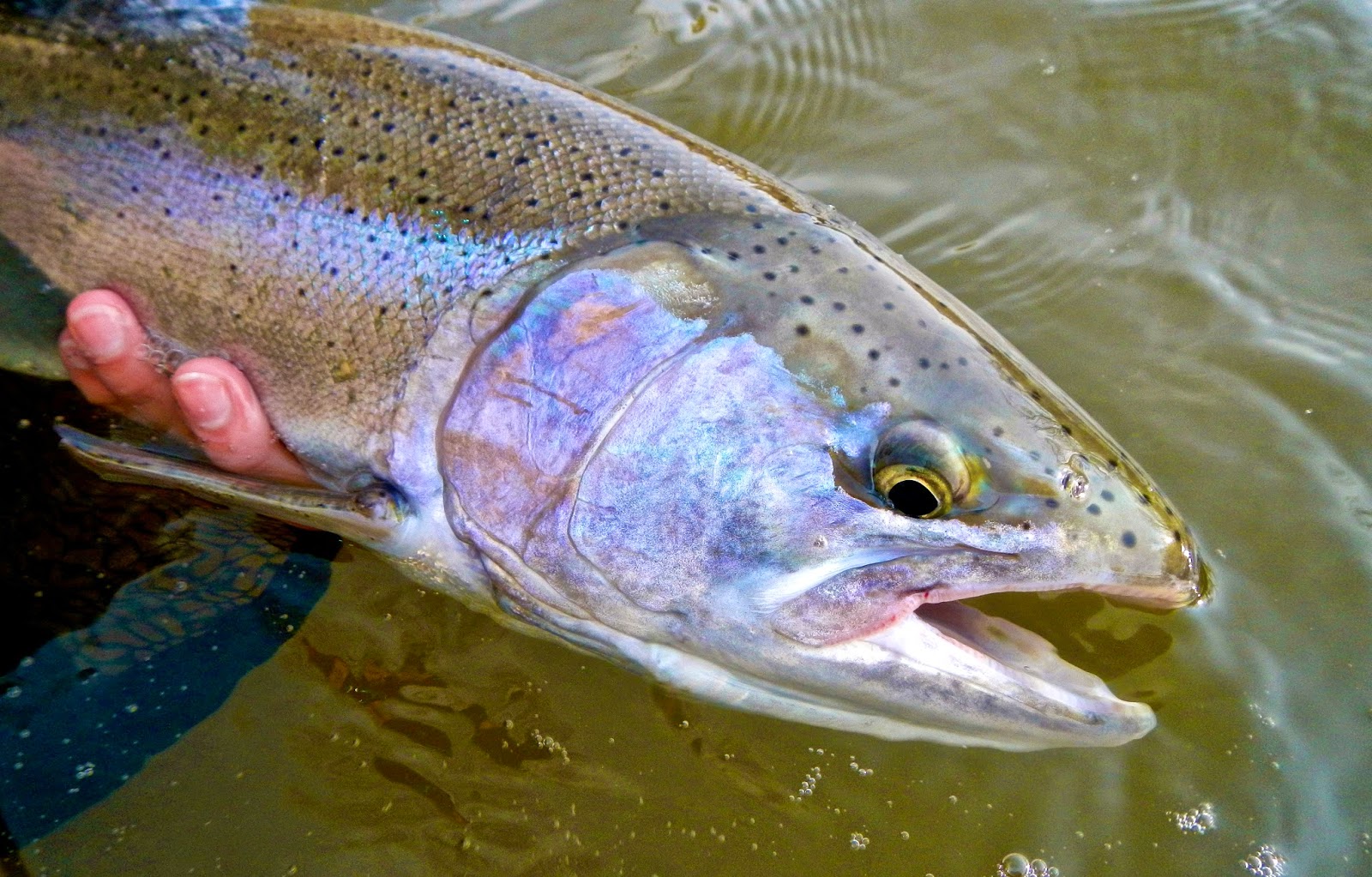 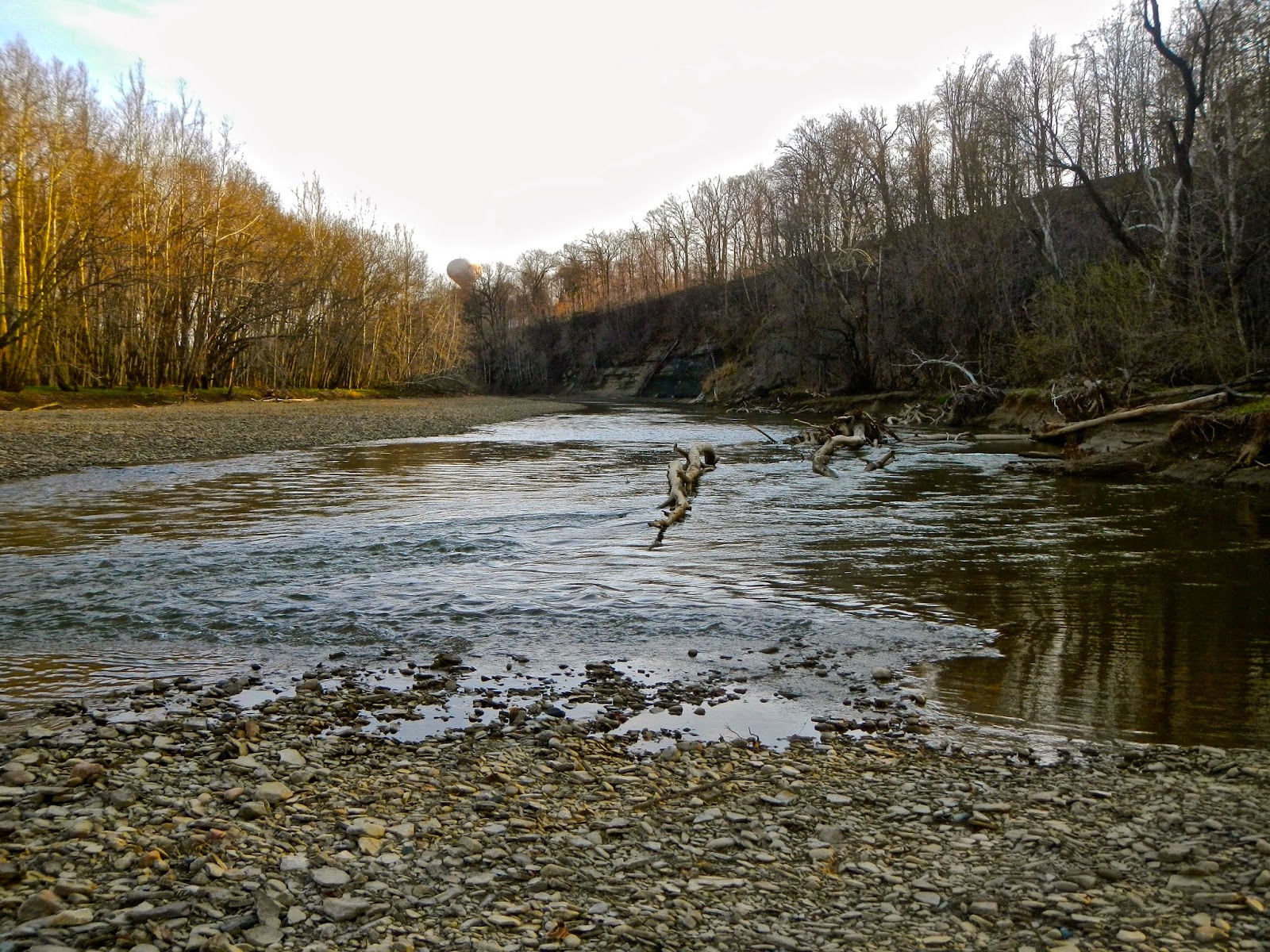 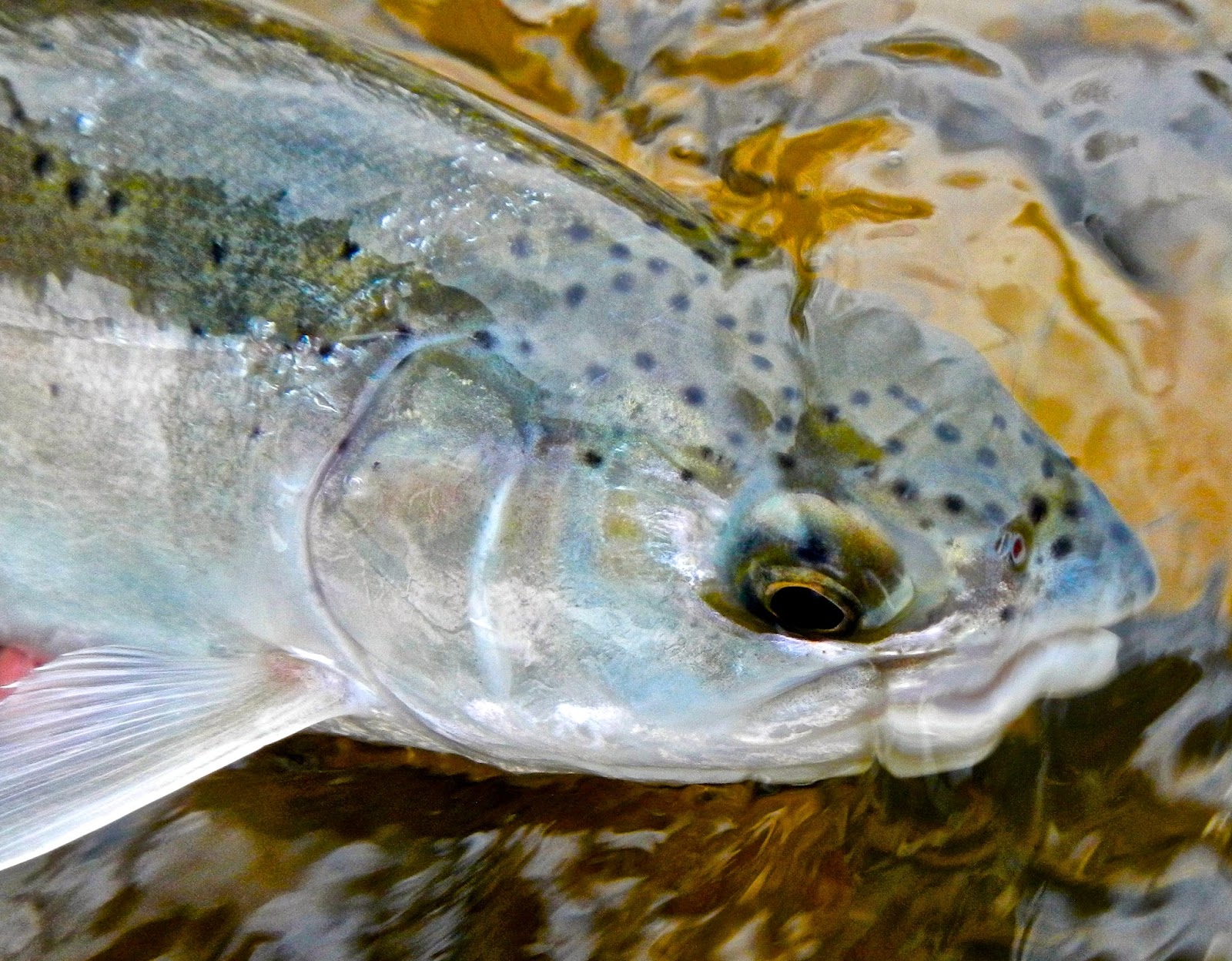 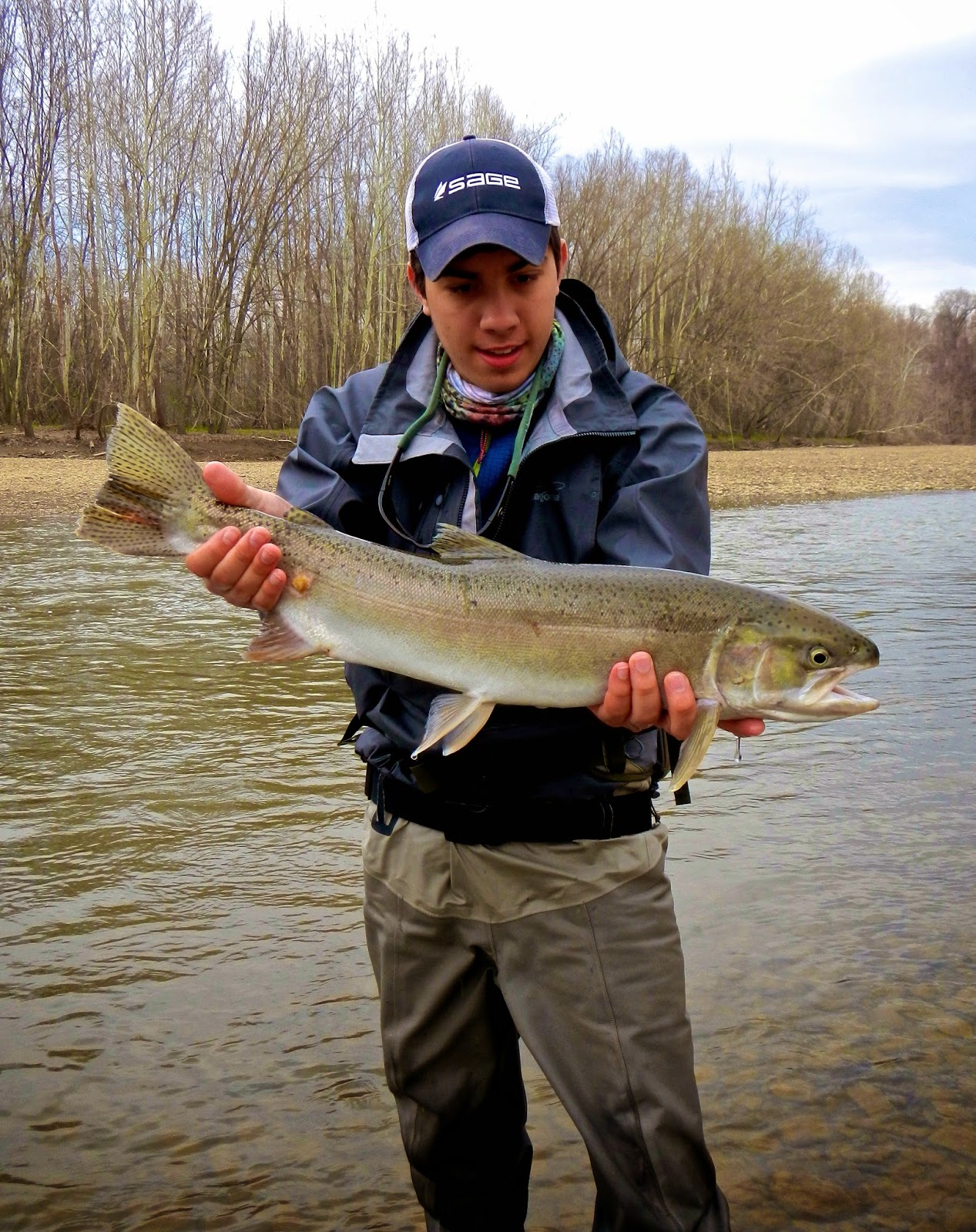 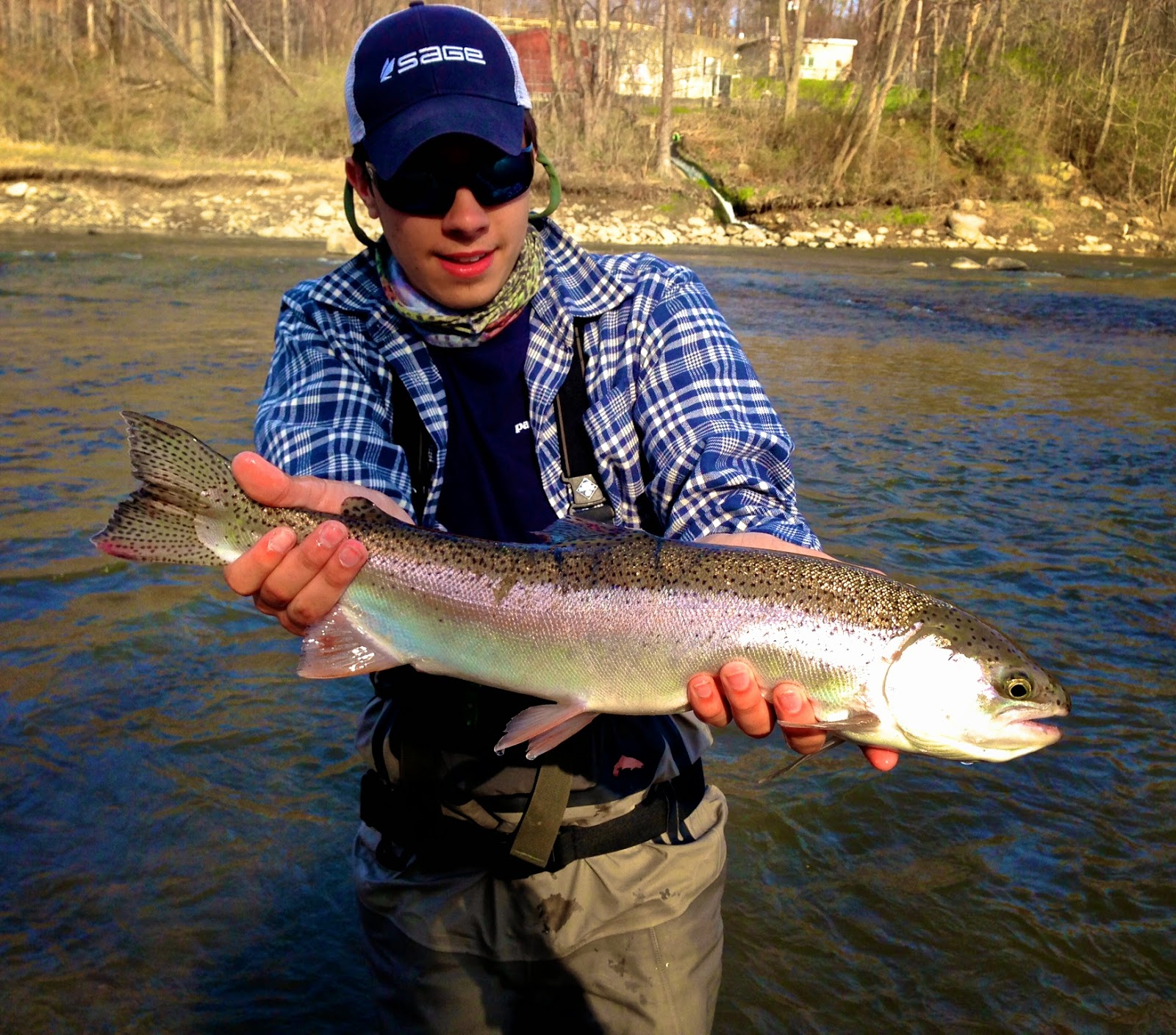 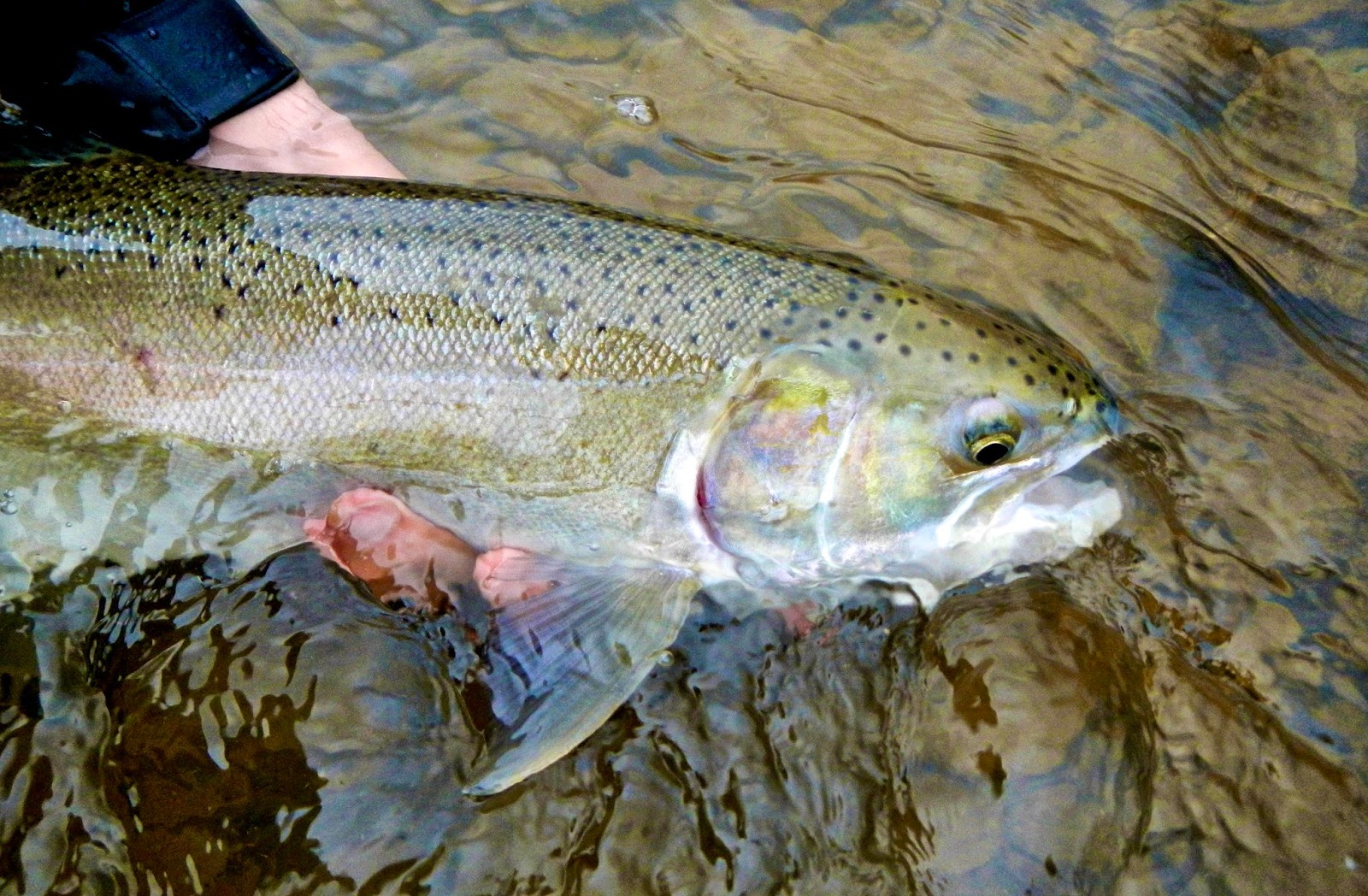 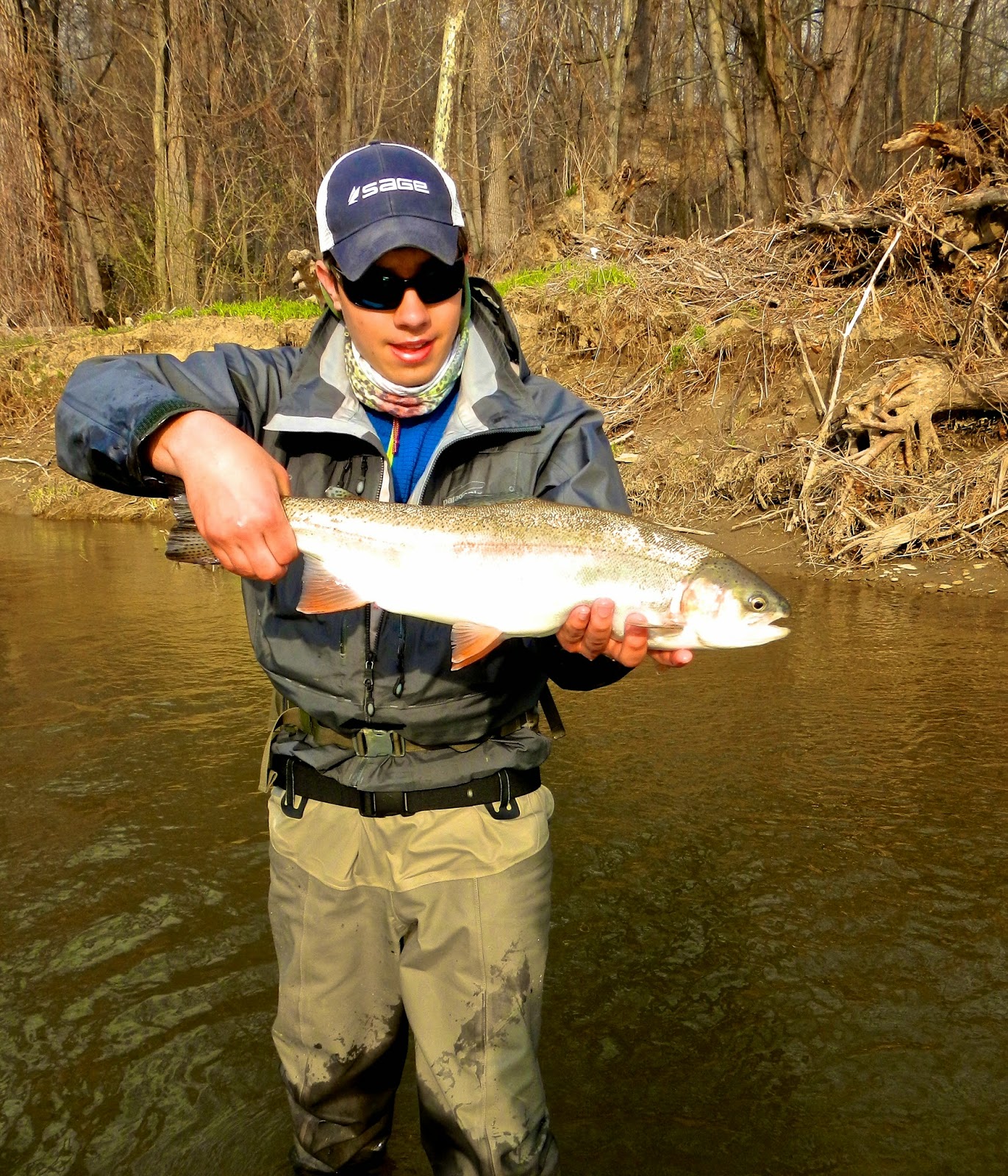 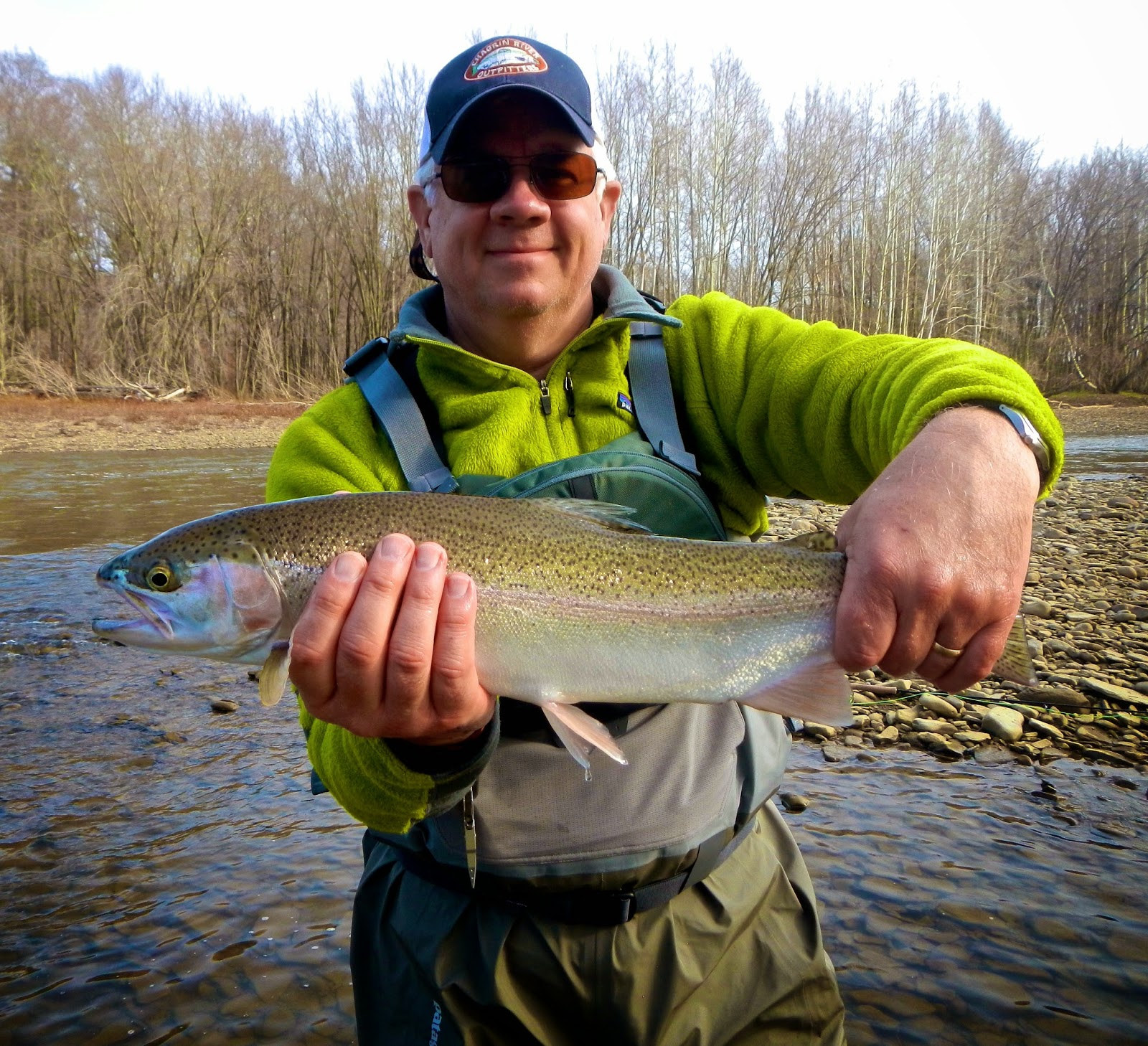 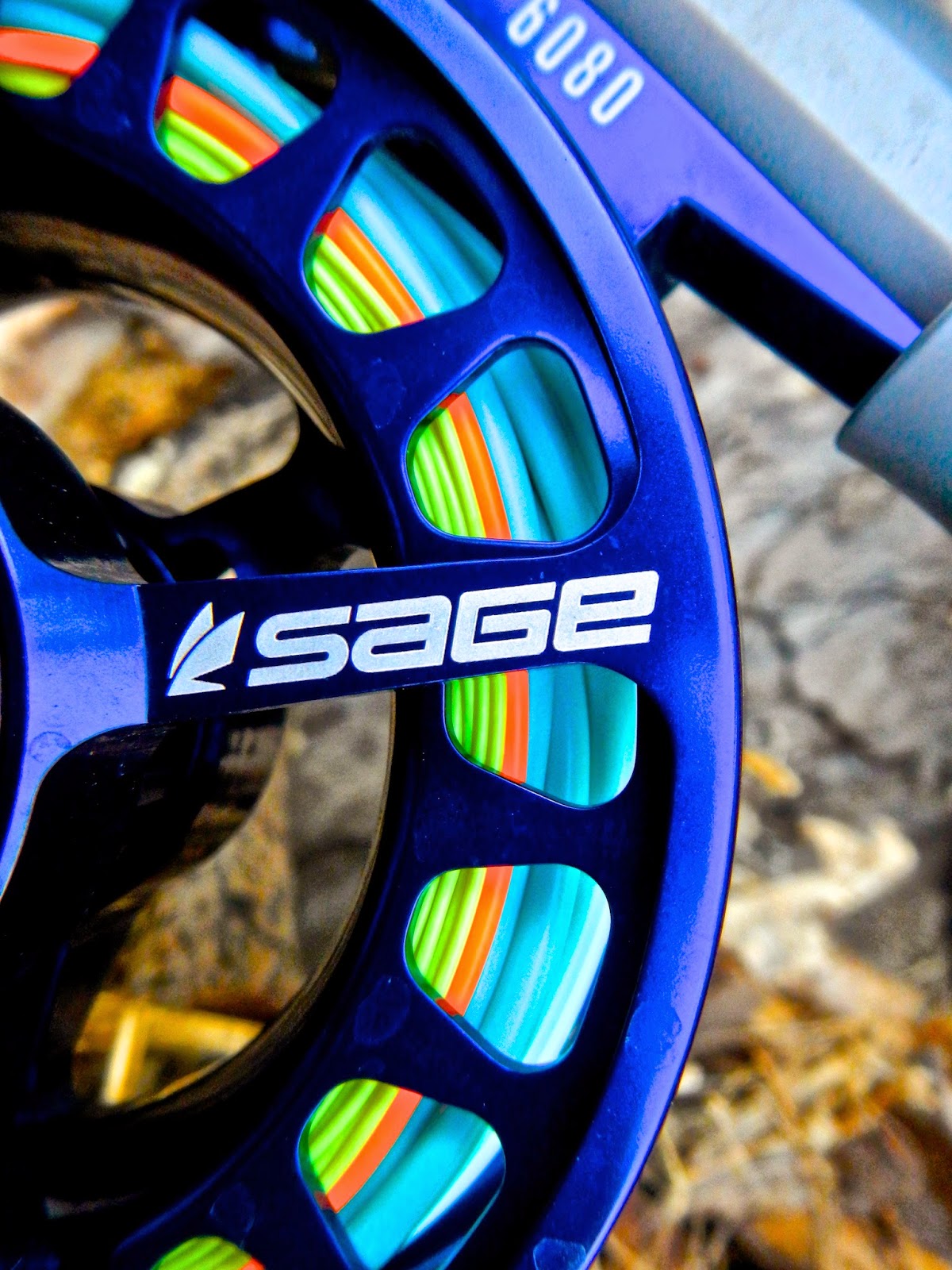